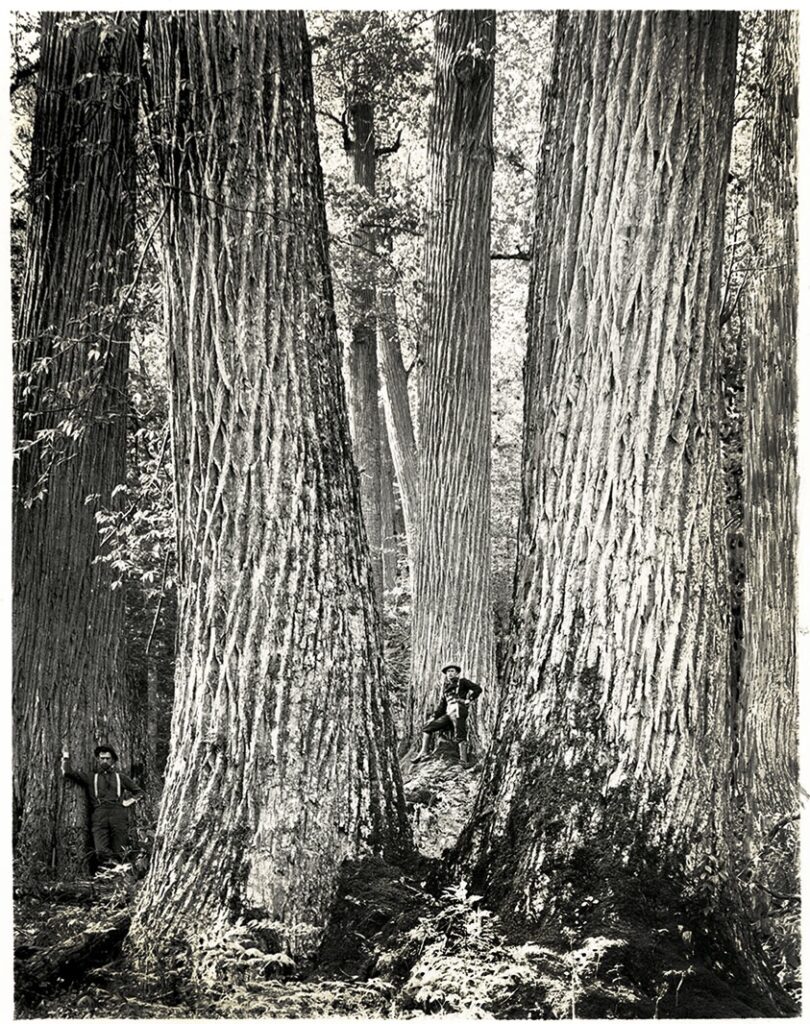 A true “once in a lifetime” opportunity! This is the epitome of a barn find and a part of American history. America’s forests were heavily populated with Chestnut trees prior to the early 1900’s and were prized by woodworkers and carvers for the quality of lumber they produced. In 1904 a Chestnut Blight was accidentally released into America from East Asia. By the late 1930’s the blight had wiped out nearly every adult Chestnut tree in America – all 3.6 billion of them. The blight has had lasting effects on the chestnut forests, killing the trees before they are old enough to reproduce. As such, the trees are extinct from a lumber perspective and has long since been gone from the commercial market, which makes this find all the more special.

After death, the trees were subsequently damaged by insects, leaving holes and discoloration in the standing trees. The trees were then harvested and converted to lumber. The insects are long gone from the lumber so it’s entirely safe for use, but the the wonders they’ve left behind in the character and colors in the lumber has created some of the most highly desirable and rustic boards native to North America. Wormy Chestnut is preferred in applications where a rustic or unpolished appearance is desired.

The boards are old-growth, rough-cut virgin timber, many of which have rustic saw marks the length of the boards. This is not reclaimed lumber so there are no nail holes in it. The trees these boards were milled from came out of the Nantahala Gorge in the late 1930’s and the milled lumber was traded for a farm tractor in NW GA in 1941 where it sat for 80 years. If you’re looking for lumber to make that special piece of furniture or gift from, don’t let this opportunity pass you by. Once this is gone, it’s gone. Perhaps never to be found again. 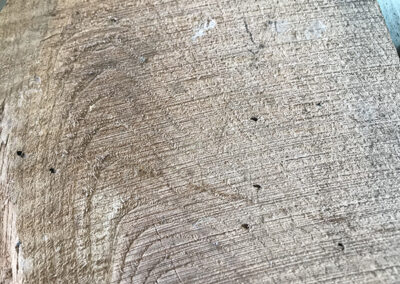 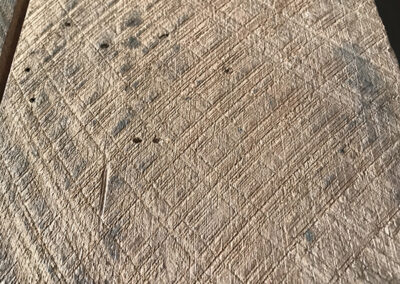 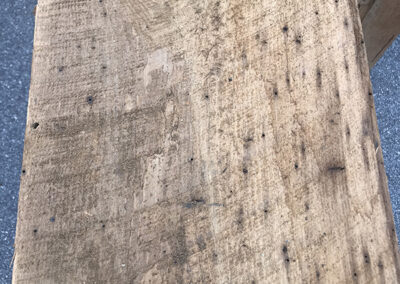 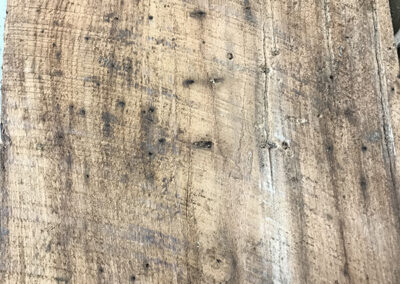 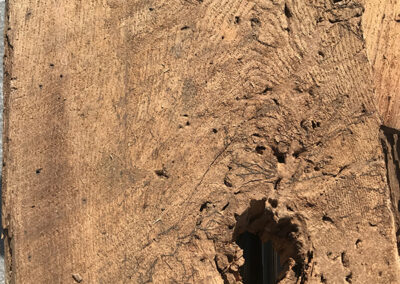 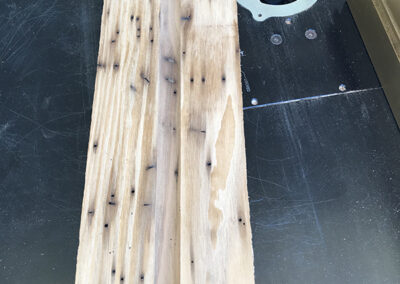 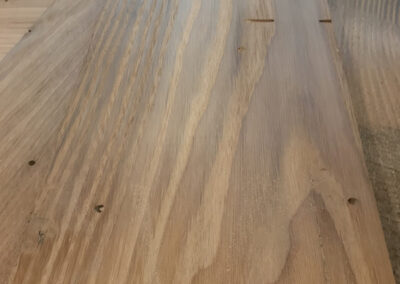 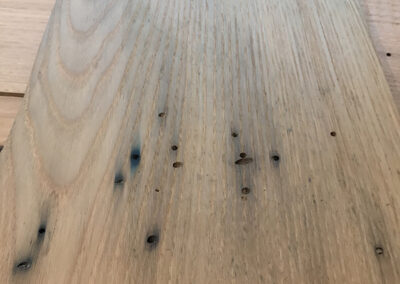 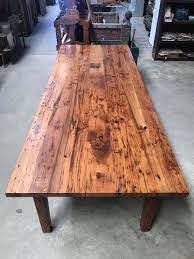 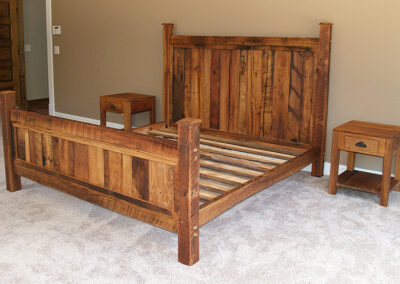